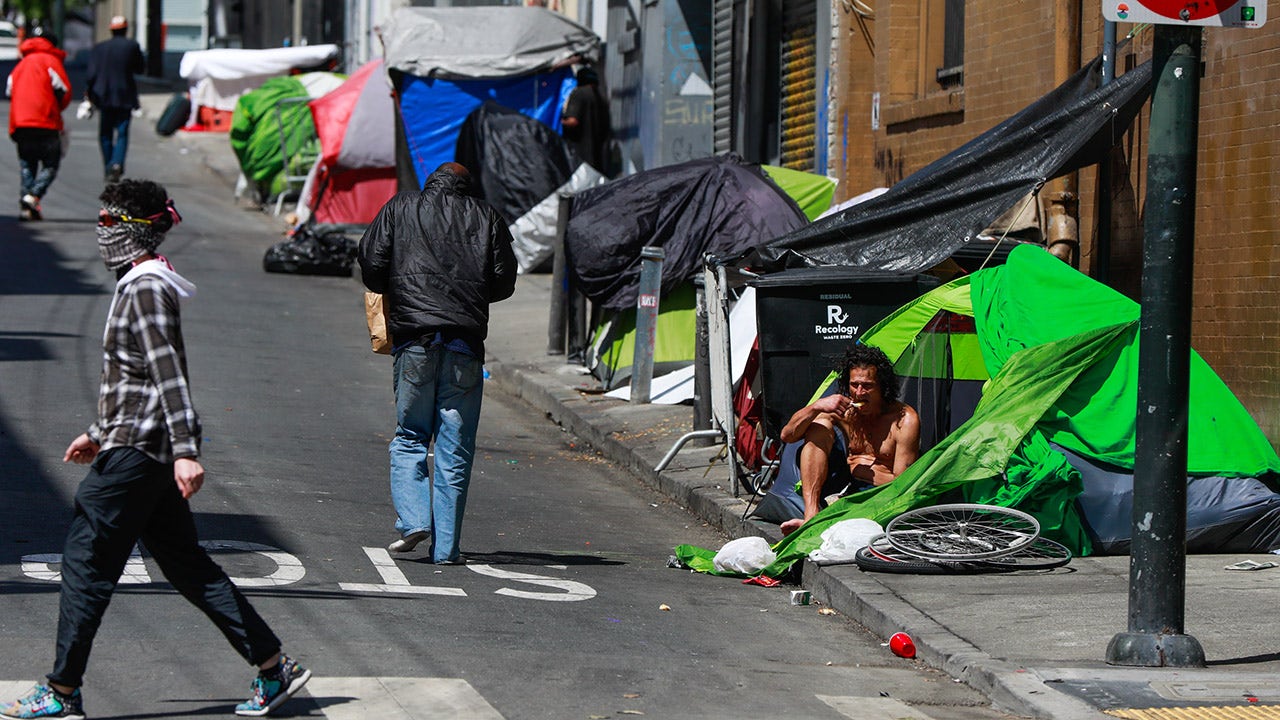 California policymakers wholeheartedly demonstrated they remain wedded to their homelessness narrative—that the sole answer to homelessness is life-long, subsidized housing—despite the fact that this one-size-fits-all policy, called “Housing First,” has epically failed the Golden State and the nation.

Pre-COVID-19 data shows California’s experiment with Housing First resulted in a 47.1 percent rise in unsheltered homelessness. But people don’t live on the street due to a mere lack of shelter. Rather, more than three in four people we see sleeping on sidewalks or in tents under overpasses are there largely because they are suffering from drug addiction and or mental illness. 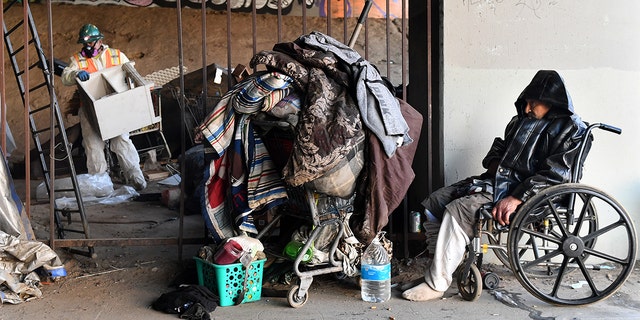 Not to be deterred the policy’s seismic failure in California, nor at the federal level where unsheltered homelessness rose by 20.5 percent under Housing First, California policymakers recently authorized spending an additional $14 billion under the “housing alone solves homelessness” approach.

Los Angeles—where the state’s largest concentration of homeless reside—is spending up to $837,000 per unit to produce housing for the homeless at a production rate of about 200 units per year. At this clip, we will cling to the hope that California policymakers catch on to this fallacy well before the state has spent 200 years and $33.5 billion to fully implement its housing alone for today’s 162,000 homeless Californians.

Yet, even as the money spigot opened, in the last year, drug overdose deaths spiked 78 percent in Los Angeles and 61 percent in San Francisco while state policymakers steadfastly silence any discussion of alternatives.

In a modest effort to allow other tested approaches to be applied to the homelessness challenge in California Stockton Democratic State Assembly Member Carlos Villapudua introduced Assembly Bill 2623. The bill aimed to make a small but important adjustment to the state’s Housing First policy by expanding funding eligibility for some programs that require sobriety. Specifically, it would apply to programs where children are present and where tenants are under a court order to refrain from the use of drugs or alcohol as a condition of reunification with their child. But even this incremental change is under assault by status quo forces that assert this is unnecessary.

Orange County Republican State Sen. Pat Bates introduced SB 1284 to both extend CEQA relief for the conversion of motels to housing for the homeless and to dedicate budget surplus dollars to non-Housing First approaches that have demonstrated success in supporting the homeless to heal, grow and fulfill their human potential. While the bill soared through the Health and Human Services committee, it is not expected to make it past the State Senate Housing Committee Chairman, San Francisco Democrat Scott Wiener, who is demanding that the funding of non-Housing First approaches be removed entirely from the bill.

Clearly, these policymakers are threatened by something—perhaps it is the paper-thin veil of efficacy that says “Housing First is evidence-based.” The most current and comprehensive evidence, using Department of Housing and Urban Development pre-COVID AHAR data, illustrates that as permanent housing units dedicated to the homeless increased significantly—both at the federal level and in California—unsheltered homelessness increased significantly as well, despite the promise that housing alone would solve homelessness.

People are different and the road that led them to homelessness varies, yet Housing First applies a one-size-fits-all that presumes mere shelter will cure the problem.

If housing alone were the answer, homelessness would have declined at the national level and especially in California. When policymakers are asked to respond to this new data, most ignore it.

More and more communities, such as Austin, Texas have swallowed the deadly hook whole. Austin has been carefully following developments in Los Angeles, San Francisco, and Seattle and appears intent on importing failure, both in hiring and in policy.

California’s approach to homelessness mirrors many of its other policy approaches: if it feels good, do it—facts be damned.

Michele Steeb is a senior fellow with the Texas Public Policy Foundation and the author of “Answers Behind the RED DOOR: Battling the Homeless Epidemic.”

Chuck DeVore is a vice president with the Texas Public Policy Foundation and served in the California legislature for six years.